My love for acting began at Southwest High School.  Though the viola, violin, and voice were my first loves.  The bug completely took over in my college years.  After getting my BFA degree from Stephens College in Theatre, I went back to my awesome hometown of Kansas City MO.  For 2 years I waited tables and delivered pizza, while I racked up some professional Equity theater credits before heading to LA.

The acting gigs did not happen right away like I thought they would.  I had to grow into my type.  Thankfully the singing gigs did happen very quickly and opened up a whole new and exciting world.  More about that on the Singer page.

In 2002 I booked a part on Everybody Loves Raymond, which really got the ball rolling.  Very grateful to now have over six dozen TV, film, and national commercial appearances.  It’s such an honor to work on so many great productions: Mike & Molly, Harry’s Law, Grey’s Anatomy, Parenthood (3 episodes), The Riches, Boston Legal (5 episodes), How I Met Your Mother, and the critically acclaimed film, Wristcutters…a Love Story.

Was so honored to be cast in Kobe Bryant’s epic Nike commercial The Conductor.  Got to spend 3 incredible days filming and recording the vocals for this gem.  A huge Kobe fan in real life of course, but cast as the angry Pistons dad.

Had so much fun getting to play the mailman on the CBS hit comedy Mike & Molly (Poker in the front, Looker in the back)   Getting to work with Melissa McCarthy was such a dream.  She’s a true comedic genius with a heart of gold.

Recently worked on ABC Family’s drama, The Fosters.    Had such a blast working with Danny Nucci.  Entire cast and crew was awesome. 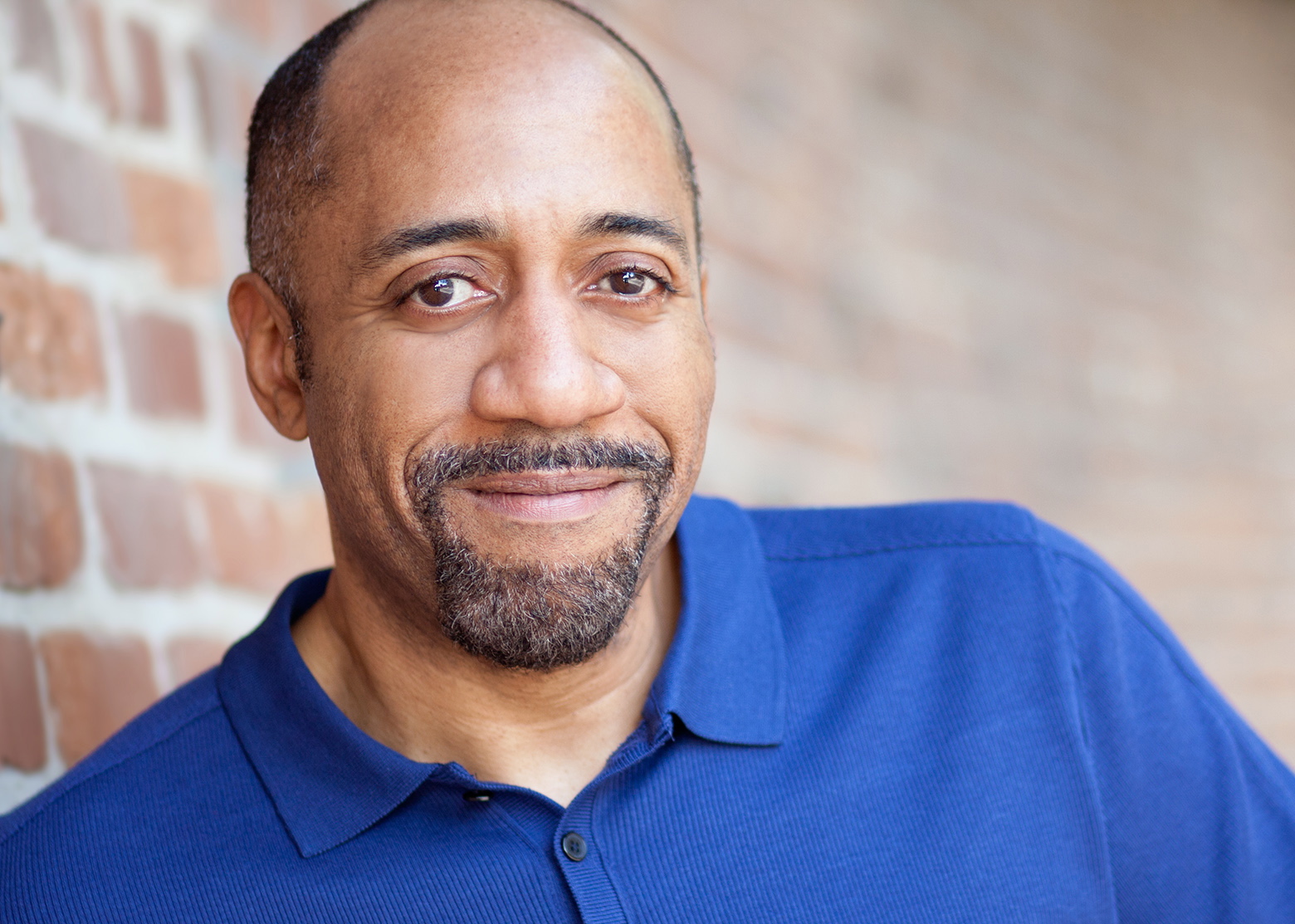